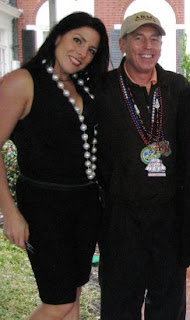 So there you go. There's always a twin angle. (Except when there's not.)
Posted by Jon Grantham at 10:37 AM